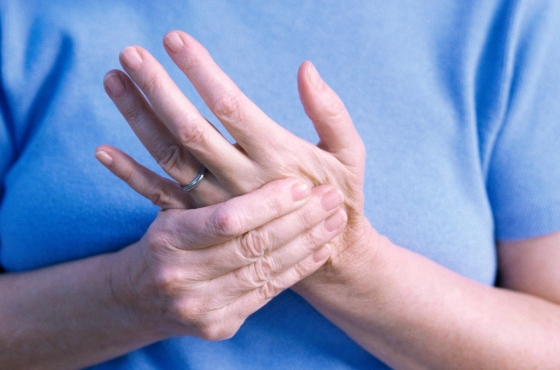 Most people are used to the idea that all actions are controlled by the brain. This is why everyone is encouraged to think before doing anything to avoid mishaps. On the other hand, not all people have control over their body parts, particularly their hands. AHS or the Alien Hand Syndrome is a rare disorder that affects the nervous system and causes the hands to move, without letting their bearers know.

Is It Really Possible That My Hand Can Act Against Me?

In 1998, an 81-year old woman was admitted to a health facility and claimed that her hand had a mind of its own. It was her second day at the hospital when she was hit by her own hand, even if she didn’t want to. It was a creepy incident and everyone thought that it was totally impossible, but a neurologist from the Massachusetts General Hospital, Dr. Hakan Ay, studied the case to know what might have caused the issue.

It turns out that the woman’s right occipital lobe was damaged, which is why her visual information from the left is impaired. This makes her hand do uncontrollable hand movements at irregular speeds, even if she doesn’t think of doing them. There are many things that can cause this disease and one of them is stroke.

How Can AHS Be Cured?

At present, there are no cures for AHS. The involuntary movements don’t necessarily happen every moment or every day since there are patients who are reported to experience the symptoms every now and then only. Then again, people who have been diagnosed to have this rare condition should inform those around them so they won’t be shocked whenever their hands do unusual actions. They can also prepare ahead of time, especially if they are around infants. In one report, a man who was suffering from AHS enclosed his irrepressible hand with an oven mitt to save him from being punched in the middle of the night.

These are just a few things that you can share to others about Alien Hand Syndrome. It’s also good to know that AHS can be a symptom of epilepsy, brain tumor or aneurysm so you can get medical assistance as soon as possible if you see a person who encounters it for the first time. As you help others become aware of AHS, more and more people will be able to understand those who are suffering from this disorder.